NIC is the first to collect and report on actual rates data, which provides information to operators and investors for benchmarking and strategic planning efforts. The ongoing Actual Rates Initiative is an effort to expand seniors housing data. Featured within a NIC MAP Data Service report, actual rates data includes cuts for independent living, assisted living, and memory care on:

The premier provider of unbiased market data for the seniors housing and care sector.

Some key points from the segmented markets include: 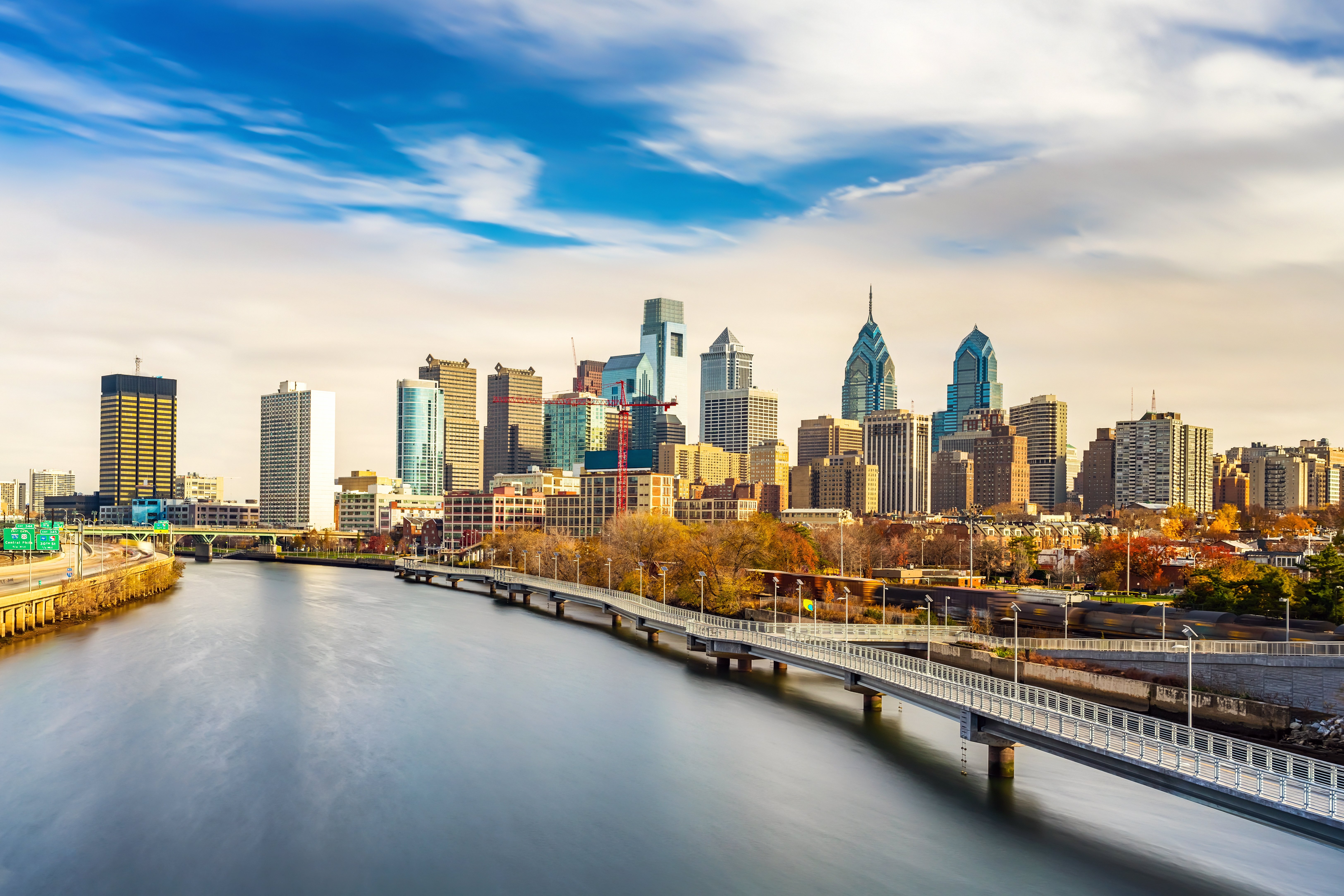 The premier provider of unbiased market data for the seniors housing and care sector.

NIC is collecting data from operators of rental seniors housing (independent living, assisted living, and memory care) who have five or more properties. We have expertise in extracting data from industry leading software systems and can facilitate the process for you.